Where does the time go?  October has really flown by!!  Unfortunately, I've lost my camera (again) and so I only have a few pictures from my phone for an update.  And I don't like to do too many updates without pictures.  But this post will necessarily be heavy on the text, light on the pictures.

The first weekend of October my parents came through for two days on their drive from Vegas to Columbus, Ohio!  Yep, they've moved again so soon.  They're getting as bad as Chopper and I used to be!  While they were here we had this realization that in the five years we've lived here and they've visited, my dad has NEVER been to the Arboretum!!!  So we took a trip.  And I have no pictures of my dad actually AT the Arboretum to prove it! 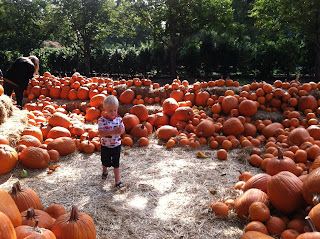 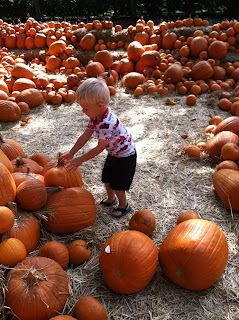 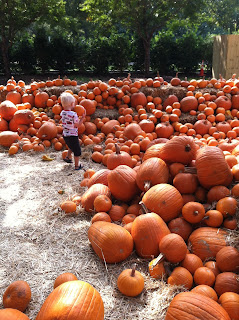 Sadly, I left the girls in school.

But William came of course!!  I have to say something about this kid at this point.  Yes, he's wearing pajamas at the Arboretum. I'm always a huge fan of hand-me-downs (free clothes!!), but William has started to be picky about what he wears.  Generally speaking, anything with trucks on it is good but he has this pj shirt and another with a fire truck and a set of Paw Patrol pajamas that are now worn almost constantly.  The Paw Patrol pajamas had nearly 36 hours of wear before I threw them in the wash regardless of his protests.  Paw Patrol is a Nickelodeon cartoon about a boy with a bunch of puppies that all do a different community job: police, fire, helicopter, construction -- I can't even remember them all.  There's six.  Anyway -- we have one DVD of episodes that gets watched over and over and OVER and he LOVES the fire puppies.  Or he says "pawpol".  He has a really hard time saying it.  This past week at Target in the toy aisles he cried when we left and he didn't get to take the Paw Patrol toys with him.  First time he's done that.  He's obsessed. 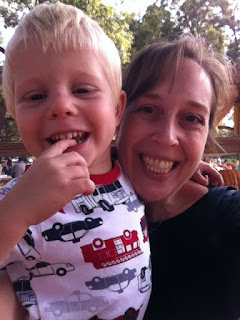 It helps though that we have great access to our fire department and there's plenty of construction around here to stare at (yay).  Our fire department does a yearly open house and the kids had a great time.  They all took a turn firing the hose and there was a bounce house and balloons and popcorn.  I really love our community here! 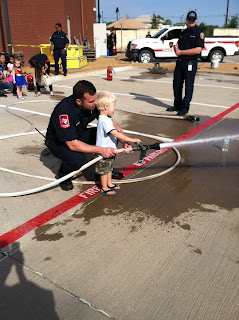 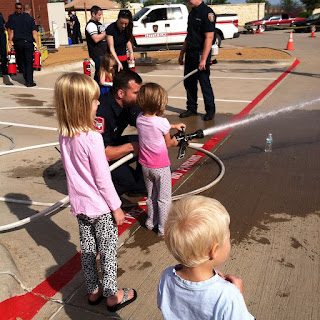 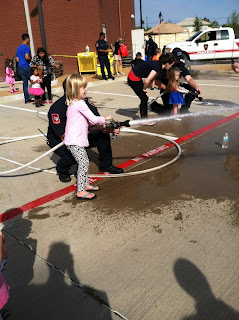 Abby just barely started some dance classes!  She is taking a combination of ballet and tap and I found a place that is Christian based and careful about their music and costume choices.  I think they even do their recital on a Saturday!!  After her first class, Abby very excitedly asked me if I had watched her when she danced for Jesus.  She has a lot of natural grace I think and is definitely a little bit of a showman so I'm excited to see how this goes!! 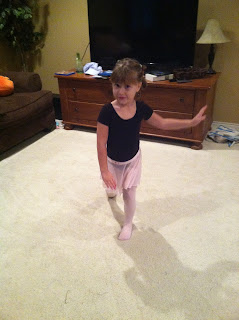 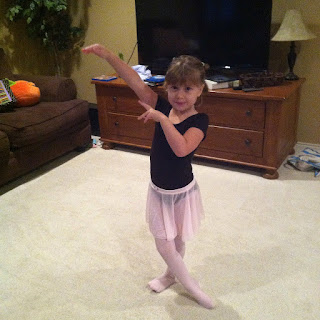 Both girls have finished the first quarter of the school year very well.  Megan continues to excel academically and is doing so much better this year socially and with her anxiety.  I ADORE her teacher -- she's funny and patient and loves Megan.  She sent me a sneak peek of her school pictures because she was so excited that Megan actually smiled!!  That's a story I'll have to share when I actually get the pictures tomorrow.

Abby has struggled with her writing.  She's left-handed like I am but has horrible pencil grip and control.  She's just now getting to the point where the pencil grip they teach them is becoming automatic but her writing is very labored.  Still, she persists and her teacher says that she is always willing to try and is always happy to help do what needs to be done.

From what I can tell, both girls are enjoying school (none of us enjoy homework though) and are making friends.  Abby regularly updates me on which kids are invited to her birthday party (in March) and we've run into a few at parks and played and she's got some good kids in her class.  Megan is making new friends and it's slow going but lots of kids say hi to her at school so I think she makes it sound worse than it really is.

Halloween is this week and the kids have great costumes that we've been working on.  I'm really excited for our ward party this weekend and Halloween itself!!

Posted by Wonderful Whittacres at 3:18 PM No comments: